Why Diwan for every Redadeg ?

Why Diwan ? Because the Diwan federation, who celebrated their 40 year anniversary in 2018, were at the origin of the first Redadeg. Because the transmission of the Breton language today happens mostly through schooling. The Diwan immersive teaching system, educates more than 4000 pupils from nursery-level to Baccalaureat and each year they open new schools which are associative, secular and free of charge. Because the Diwan networks’ and the schools’ energy depends on moral and financial support from municipalities, supporters and more widely the general public. For as long as the new schools are responsible for paying the teachers salaries in their first 5 years of creation, the Diwan federation will always need a large financial support to sustain its development. Therefore, it was written in the statutes, to transfer half of the profits made from each Redadeg to this network of schools.

The other half of the profits helps finance innovative projects that further the use of the language in public life, develop new medias or promote the development of the use of Breton. 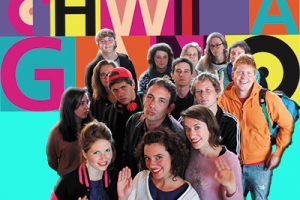 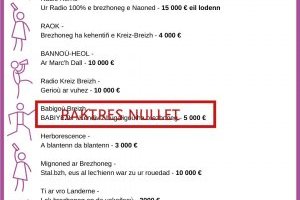 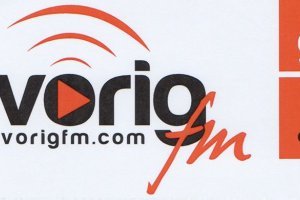 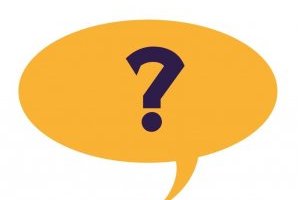 The Council of Elders 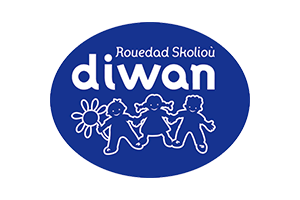 Why Diwan for every Redadeg ?