The Korrika for the Basque language

The Redadeg is the little sister of the Korrika, and it is thanks to the support of the organisers of this race that the first Breton Redadeg was born. Korrika has been organised in the Basque country (French and Spanish) for more than 30 years, hundreds of thousands of people participate every year to defend their language Korrika : more informations

The Rith for the Irish language

It is following the example of the Korrika ... and the Redadeg that the Rith in Ireland was born. The Irish also run for their language every two years and a few months before the Redadeg. Started in 2010, the race takes place during the Irish Language Week around St. Patrick’s Day. Rith : more informations

The Ras for the Welsh language

244/5000 Created in 2014 Ras offers 3 days of racing in July for the promotion of the language, its transmission and support to local associations that work in this direction. Rhas : more informations

The Correllengua for the Catalan language

An annual cultural awareness race to defend and promote the Catalan language. It was introduced from 1996 in all Catalan-speaking regions. Correllengua : more information

The Correlingua for the Galician language

Running to invite young people and educational centers to participate and claiming the use of the Galician language. One day of racing a year, since the year 2005. Correlingua : more informations 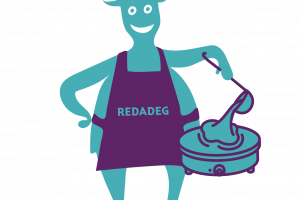 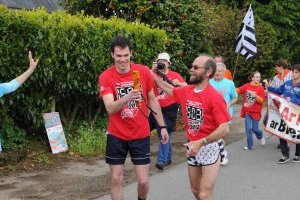 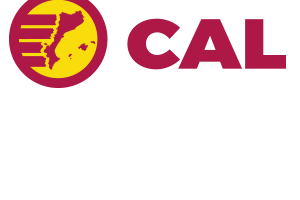